At GIIS, we understand the needs of expatriate parents. That is why we offer flexibility of admission subject to availability of seats.

Admissions are open for new students all year long for academic sessions starting in April each year.  The registration process opens from August the previous year, while the application reviewing process by our Admissions Team commences in January each year.

Qualified teachers with a passion for teaching and learning are handpicked for every class across all geographies. 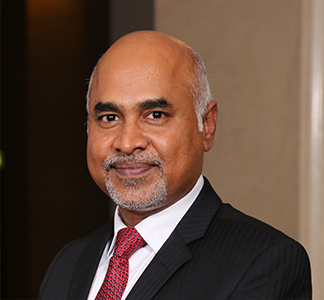 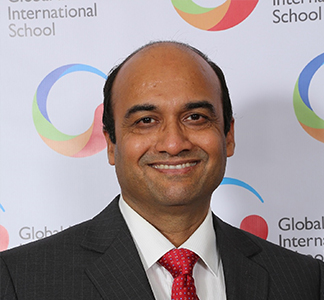 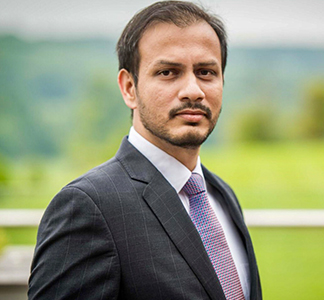 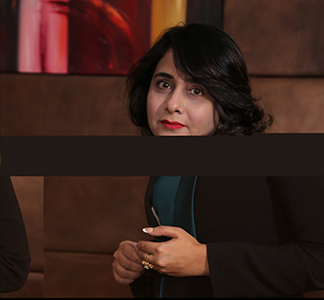 How do we hire our Faculty?

Specifically, we look for the following unique points.

We ensure that our teachers are experts in their fields with a wealth of experience which makes them an invaluable asset.

Our interview process is rigorous, our selection criteria is stringent and our evaluation takes into account inter-personal skills, past experience and the ability to adapt and improvise.

Our teachers undergo a minimum of 80 hours of training each year. Our dedicated training and development centre ensures that opportunities are identified for each faculty member to improve themselves and in turn help the organisation grow.

We share knowledge and expertise across our various campuses by exchanging ideas of best practises and conducting training and brainstorming sessions.

Mr. Ramesh Mudgal has an experience spanning more than two decades in teaching, administration, and management of school operations. As the head of various K-12 international schools, he has led large teams of academic and non-academic staff to excellence. As the Management Representative for Edutrust (Singapore), his leadership across the three campuses in Singapore resulted in the organization achieving 4 Years Edutrust Certification.
Mudgal is an alumnus of SRK College of Education, Raichur, Gulbarga University, Gulbaran (GUG) where he pursued his undergraduate degree in Education. He later went on to obtain his postgraduate degrees in Environmental education from GUG and in History from Karnataka State Open University, Mysore. In addition to this, he is a certified Microsoft Innovative Educator Trainer who has trained over 400 educators on ‘Leading Teaching and Learning in the 21st Century Scenario’. He is also a trained Malcolm Balridge Educational Excellence Assessor and a certified Lead Auditor for ISO 9001:2008 QMS. He has been a delegate at the South East Asia IB School Leader’s Conference as well as the Global Conference on Business Excellence, both held in Singapore.